After Lavender Cottage, we headed to Carton King Creativity Park in Taichung, the biggest one in Taiwan. Almost everything in Carton King is made of corrugated paper –  from tables and chairs, to plates and even the pots where you can cook your own hotpot at the restaurant! My son loved the Koi pond and I loved the shop and the honeybee museum. There are many Carton King branches but the biggest one is in Taichung. The entrance fee is NT$200 and a portion of which can be used as credits when purchasing stuff inside.

Read more to view our photos. 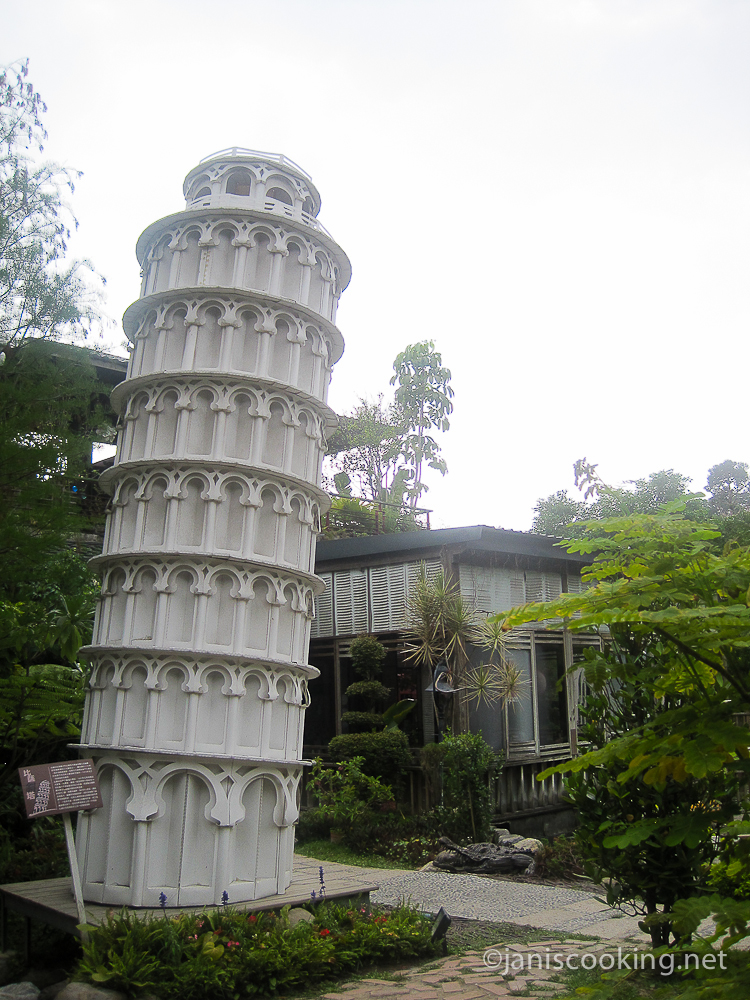 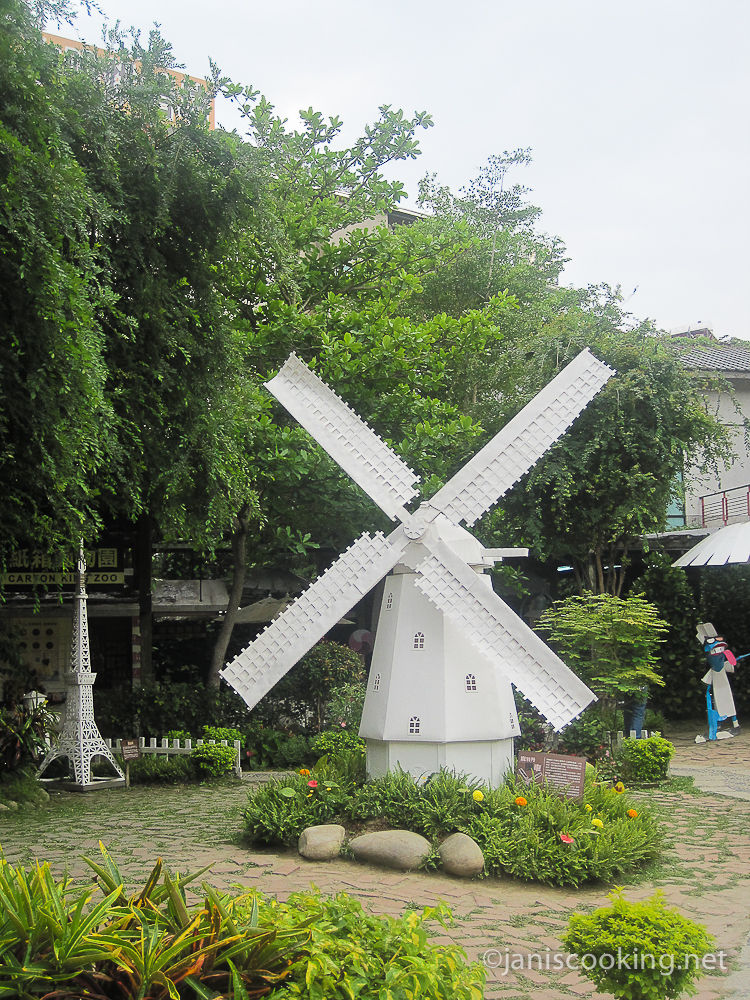 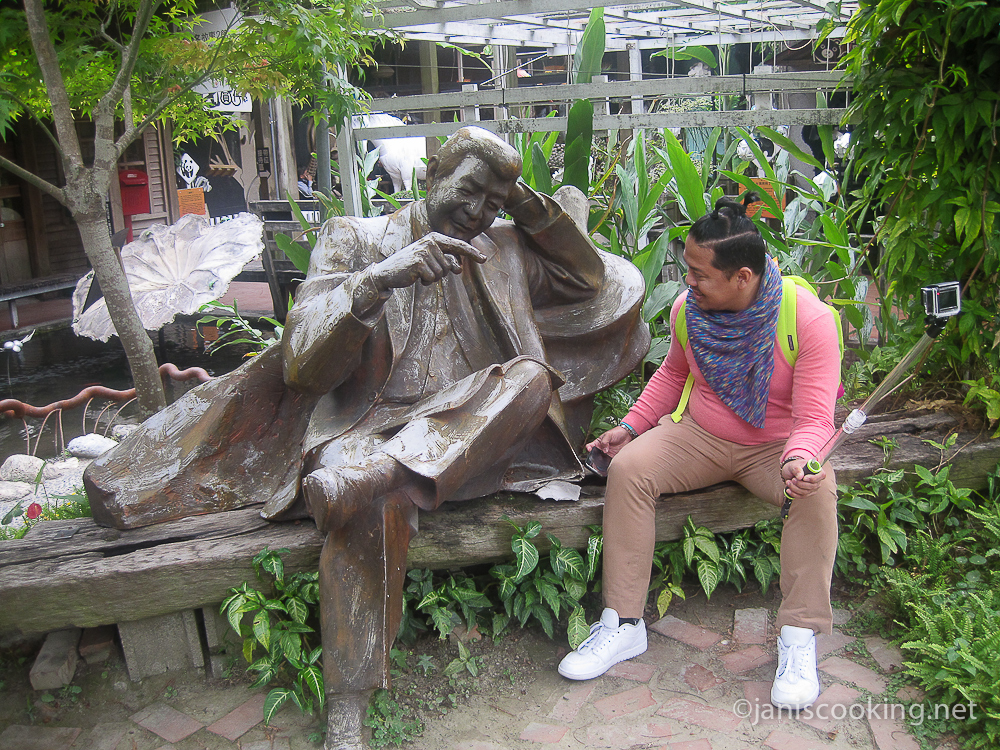 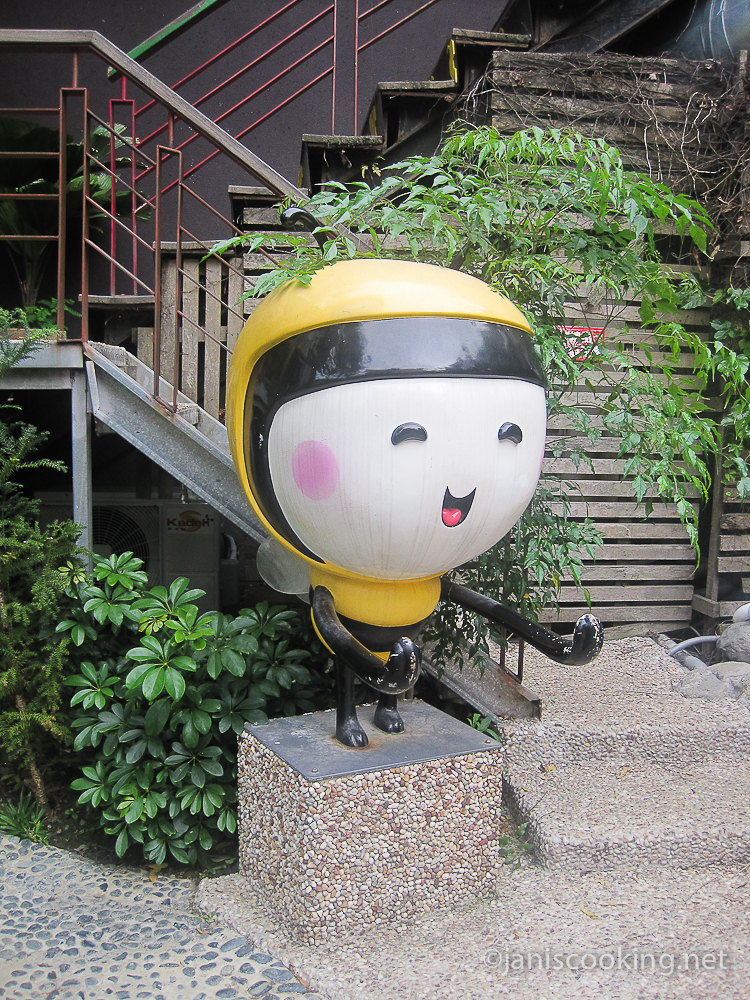 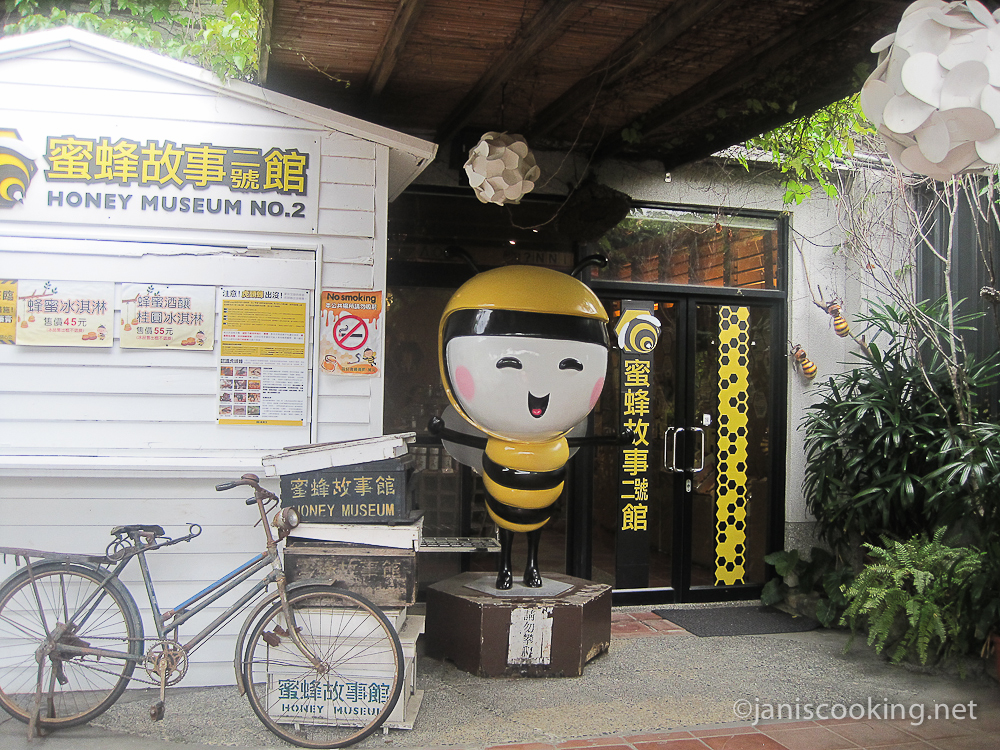 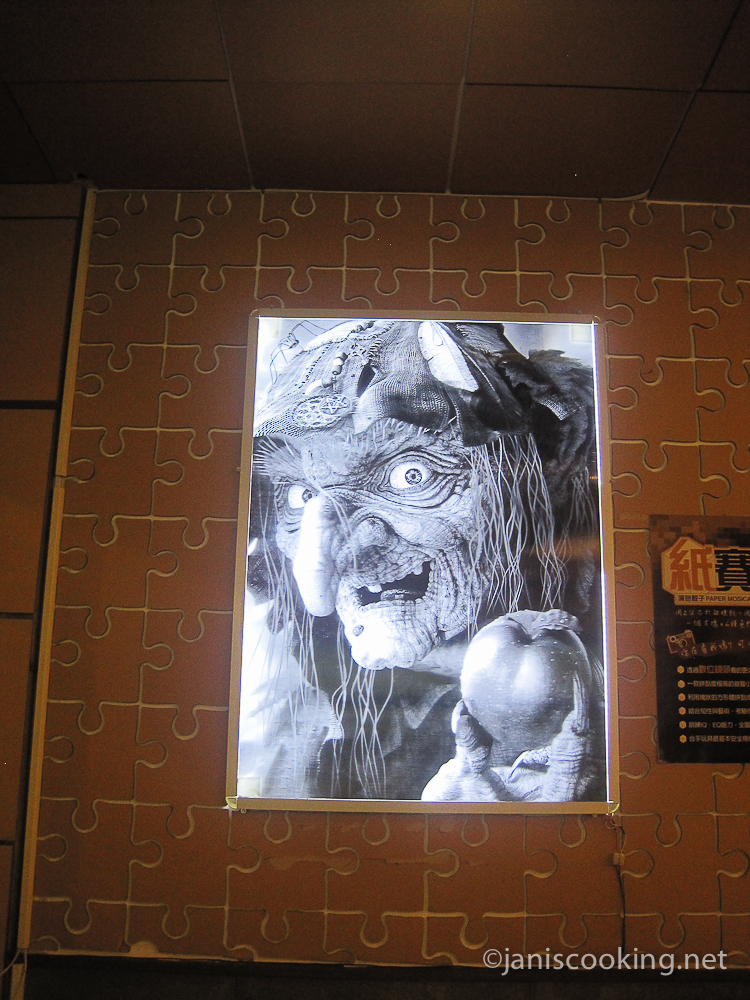 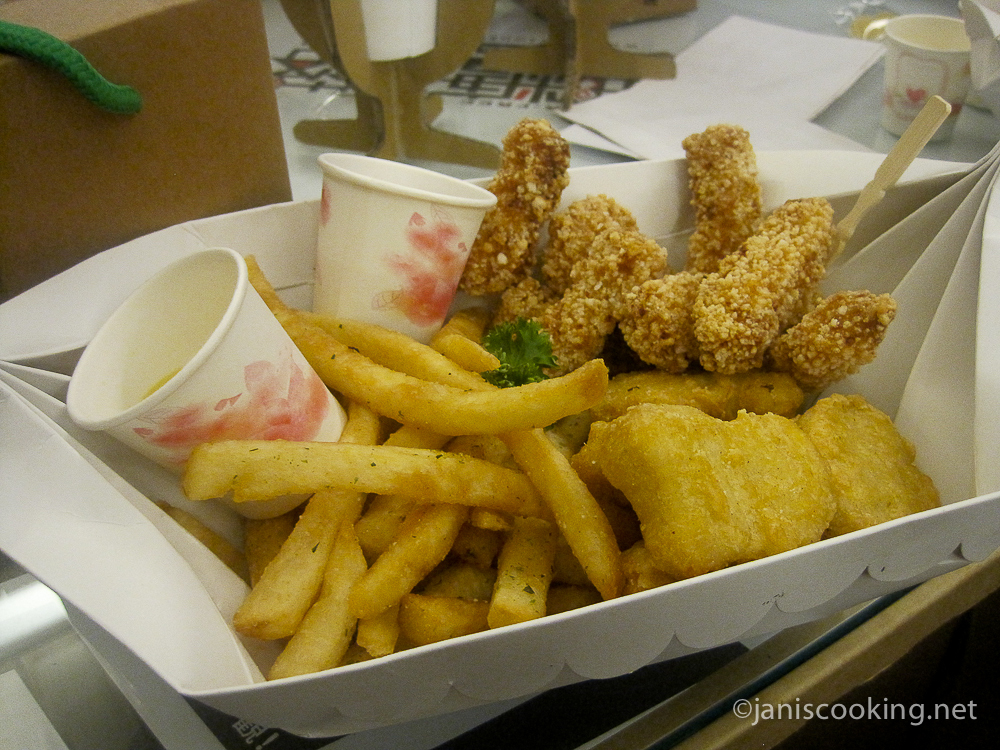 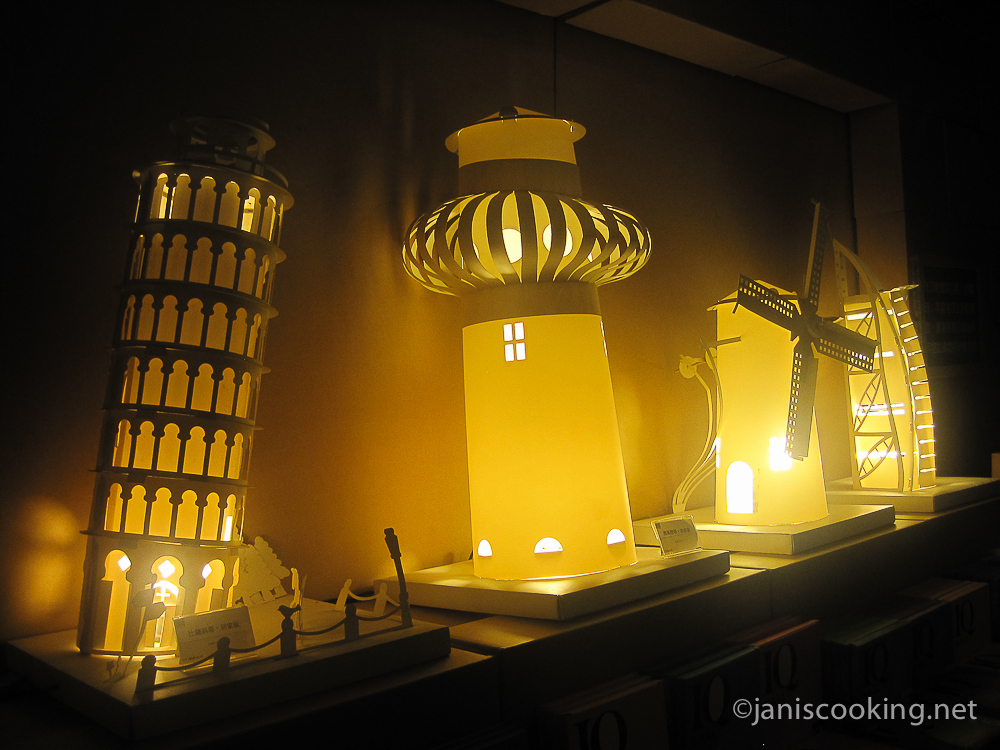 The pictures are nice but the whole park is not really that big. Actually, everything looks so ordinary in person. Some people would say that it’s ok to skip this park. I would probably say the same thing especially if you are tight on budget or have very limited time. But if you have time to spare or would just love to have your selfies taken here, then by all means, feel free to visit Carton King.

After spending an hour or so at Carton King, we headed to the city to check in at our chosen hotel. We booked our rooms at Holiday Inn Taichung Park which is in a very nice location. It’s right beside Taichung Park and is close to some good restaurants. In fact, Yizhong Night Market is just a 10-15minute walk away. We got our rooms for only NT$2,200 a night and that already included breakfast buffet for two persons.

On our way to the hotel though, we stopped by for a quick pictorial at the Rainbow Military Dependents’ Village. All paintings in the village were made by a certain Mr. Huang who first started painting his house until he completed painting a whole block. The village was planned to be demolished some years ago but since more and more artists and tourists came here, the government decided to preserve it instead. The village is now one of the more popular attractions in Taichung and the best part of it all is that there is no entrance fee!

We reached the hotel around 7pm and decided to call it a night. I have planned to go check out Miyahara too but it has been a long day so we thought of just checking it out on our second day. Unfortunately, we never had the time on our second day either. That leaves me a good reason to be back next time 🙂