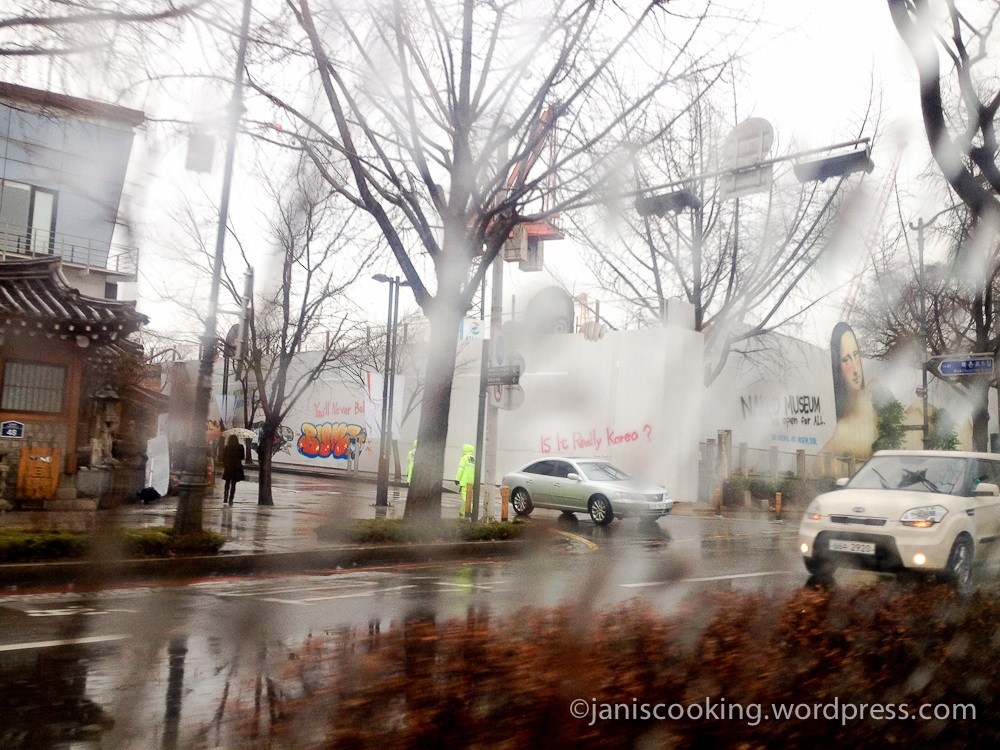 I’ve been receiving a lot of emails asking for the Day 3 installment of my Seoul Series so even if this is 7 months late, I’m still posting it anyway. By the way, thank you for the emails and comments on any of my posts about Seoul and Korean visa but I might not always be prompt in answering them because I’m most of the time busy taking it slow for the little guy that’s growing inside me 🙂 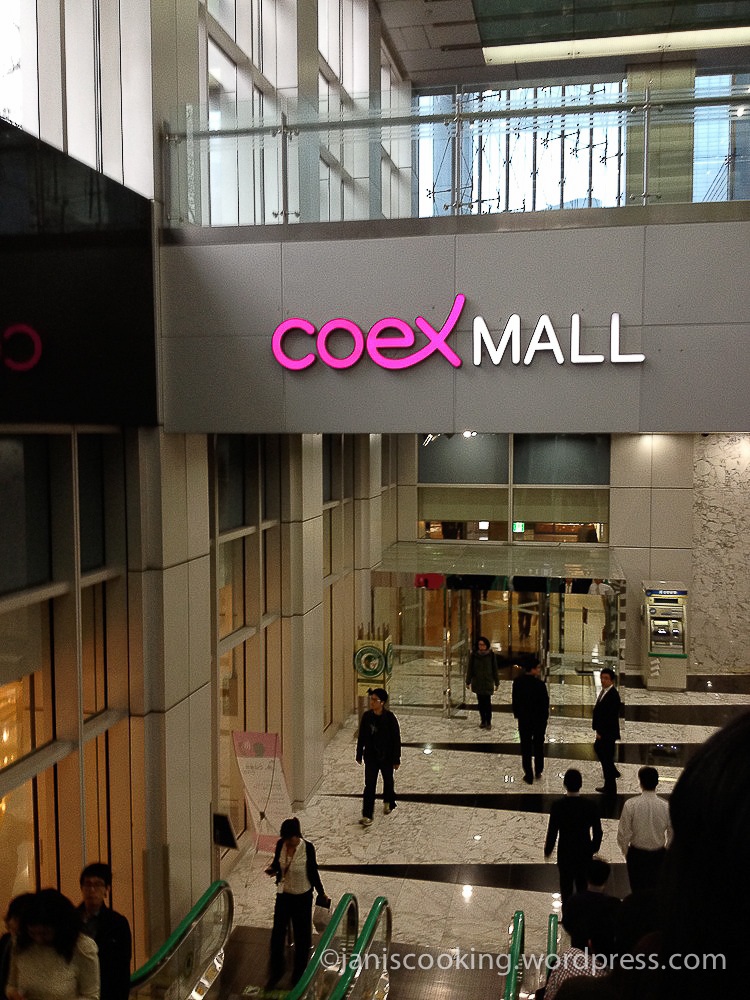 Rewind to March 23, our third day in Seoul, and I vividly remember that it was raining at that time and that forced me to re-arrange our itinerary. I was thinking of a place that will keep the seniors warm and dry but will also keep the young ones pre-occupied with shopping and other things to do 🙂 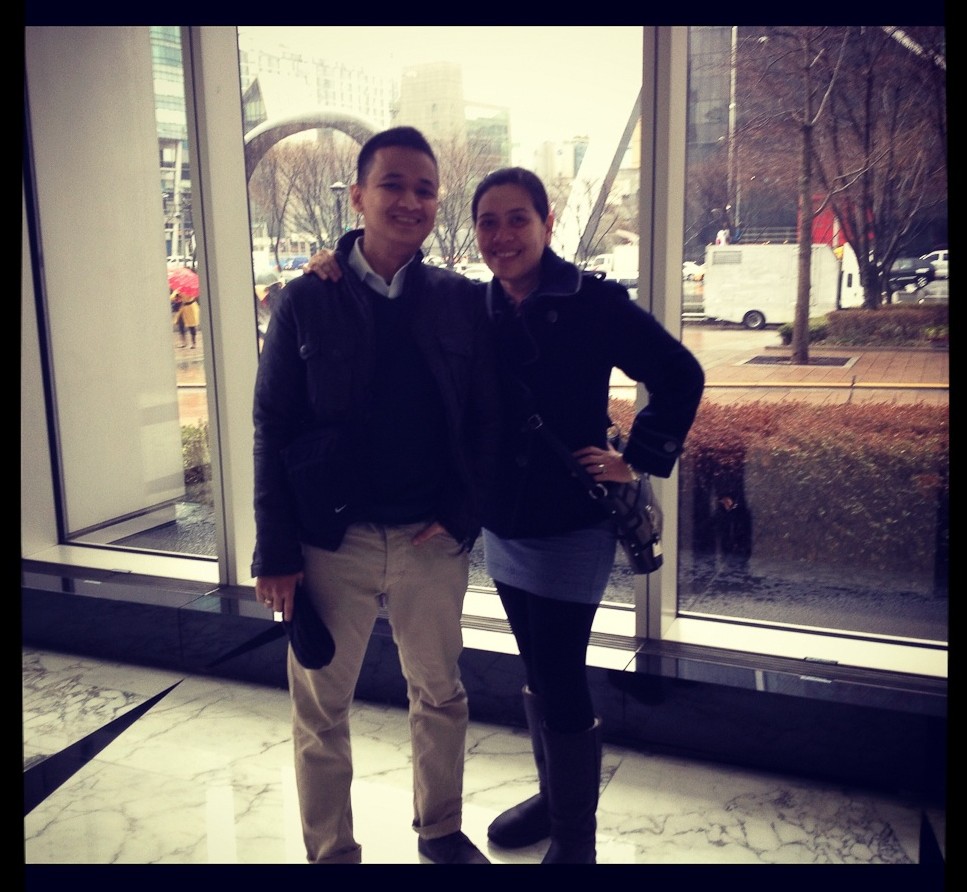 And so I decided to bring them to COEX Mall. It’s Asia’s largest underground shopping mall located in Gangnam area. It is open from 10:30AM to 10:00PM and is very accessible by subway: Samseong Station – Seoul Subway Line 2, take Exit 5 or 6. COEX Mall is connected to the station. However, instead of taking the subway, we hailed a taxi from 126 Mansion to COEX Mall and paid around 17,000 KRW for a one-way trip. 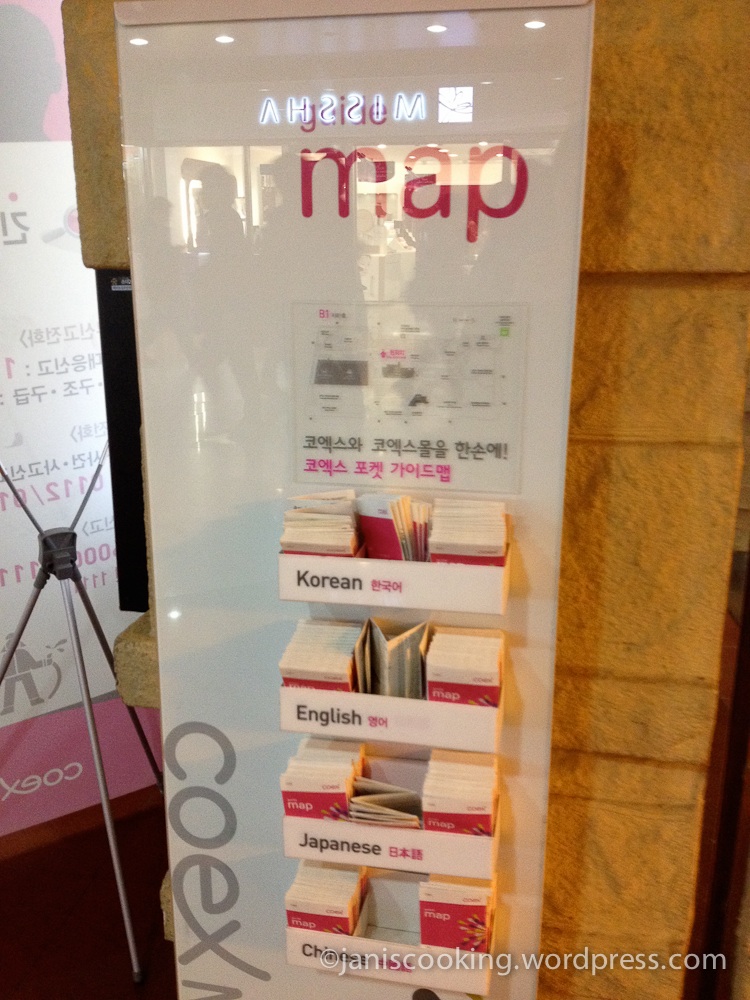 COEX Mall is really huge, like about 85,000 square meters big, and it’s very easy to get lost inside. Along with hundreds of shops, the mall also houses two huge food courts, a 16-screen multi-cinema complex, the COEX Aquarium, a large bookstore, and the Kimchi Field Museum. Therefore, I would suggest that you pick a map at the entrance and set a meeting place/time in case you and your group decide to split up. 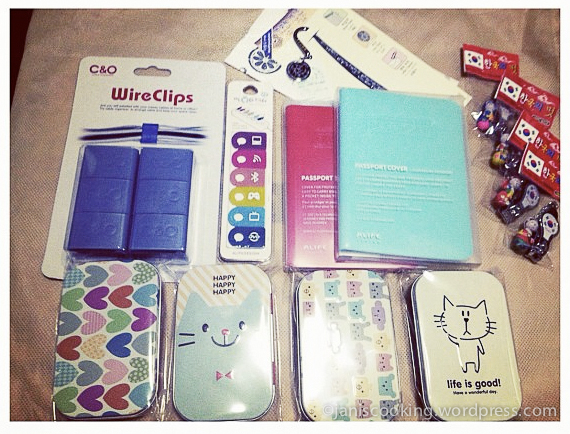 I liked a lot of shops there especially those that sell cute stuff but I still prefer shopping in Myeongdong and Insadong. While at COEX, I happened to grab some simple loots like wire/cable clips, passport holders, coin cases, mail opener, etc. I also liked spending time at the food section of Galleria Department Store in COEX. Pastries and cookies were on sale and my mom and I bought some white chocolate macadamia cookies for like 5,000KRW for two packs. Really great deal and I wish we hoarded more. Everything at the food section looks mouth-watering especially the macarons and waffles on display. 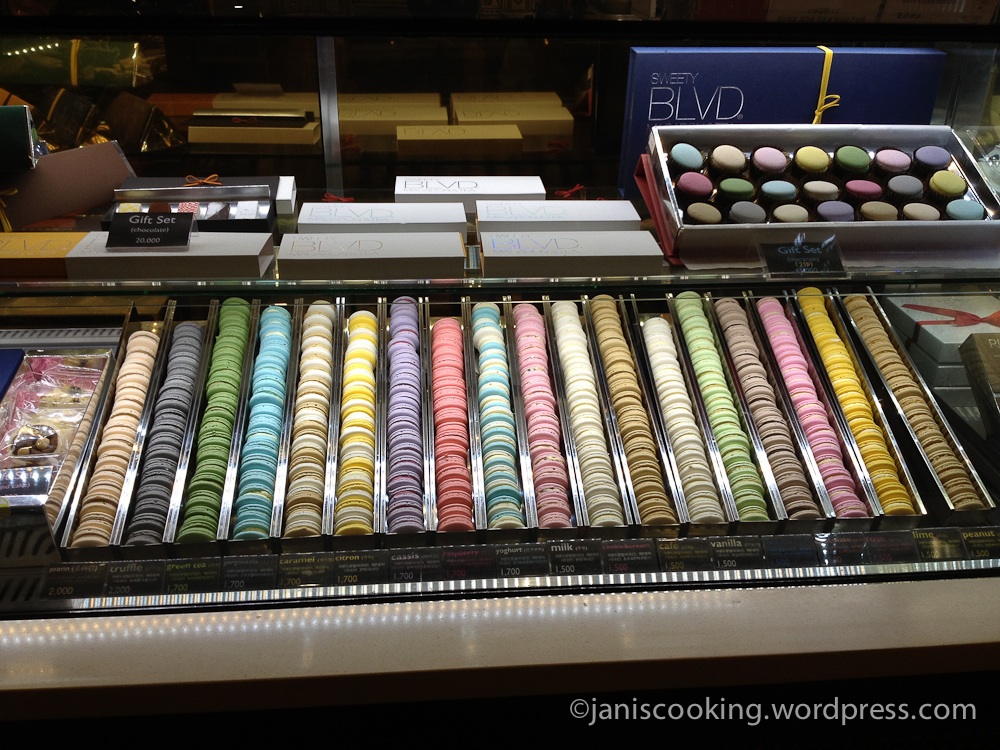 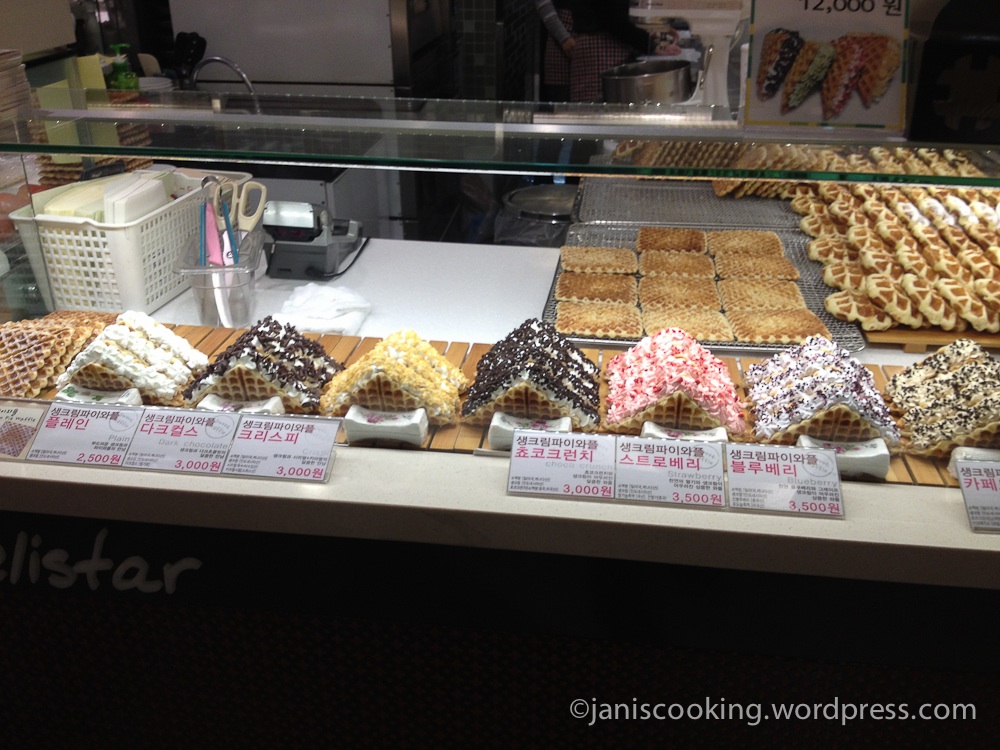 There are a lot of restaurants in COEX and it is confusingly hard to choose one spot for lunch. There are also great choices at the food court. But since I wanted to try Omurice which is very famous in Seoul, we decided to have lunch at Berith and ordered a set meal for around 30,000krw. The meal includes chicken roll omurice and bulgogi omurice, along with a salad, and two large sodas. 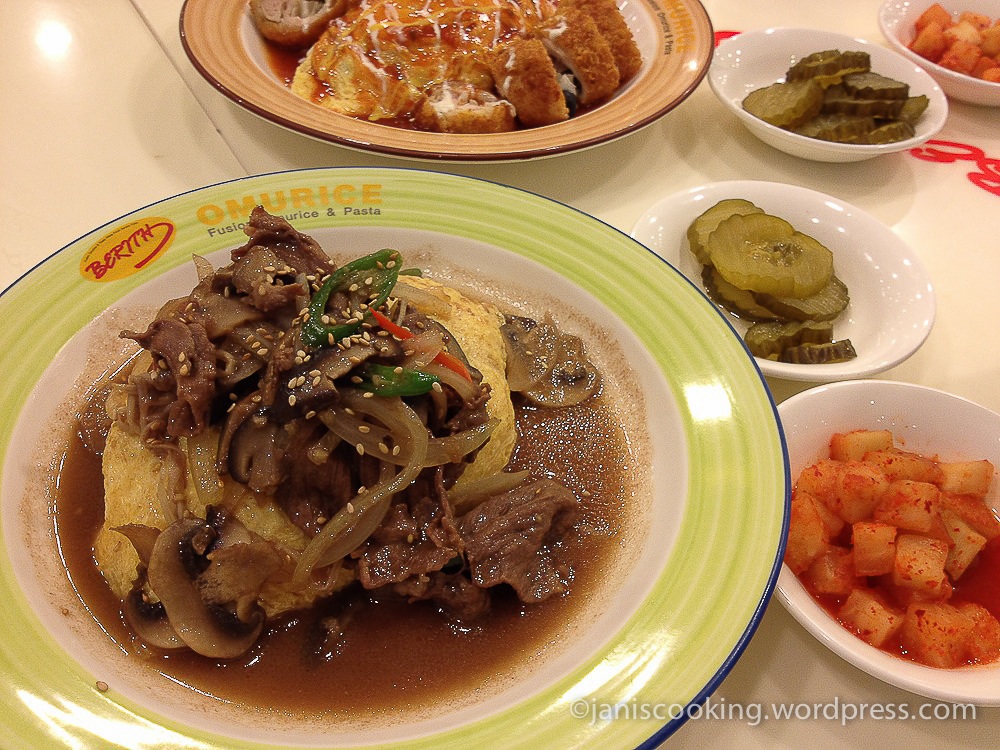 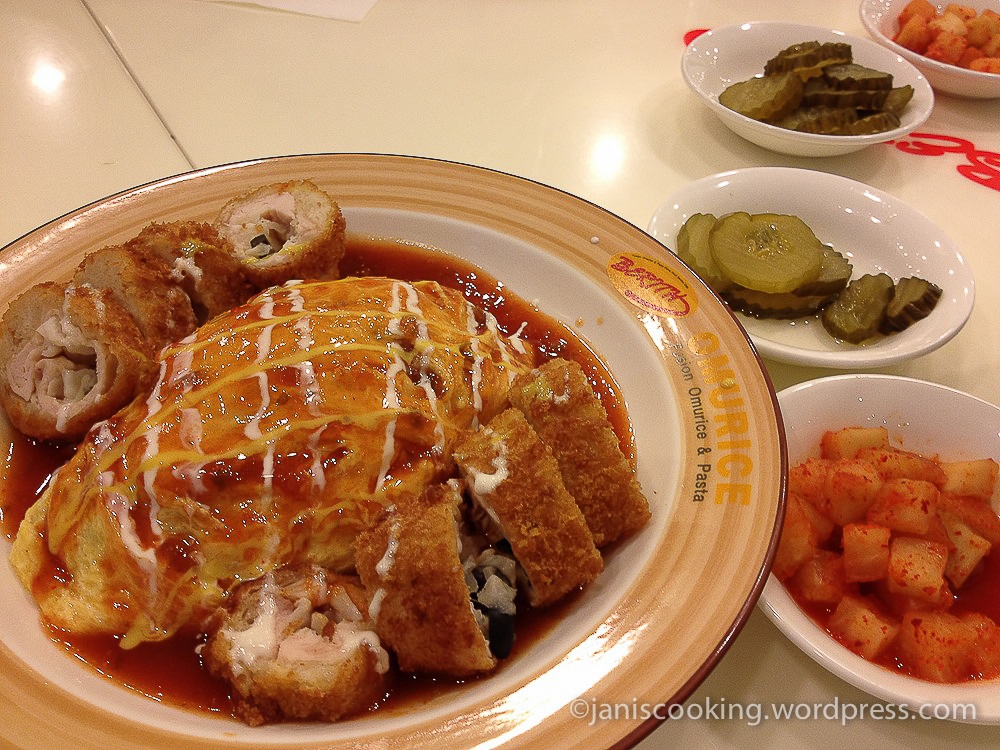 After lunch, we explored more sections of the mall and dropped by the LG 3D station. When I saw these guys playing StarCraft, I knew I had to try the 3D glasses on. 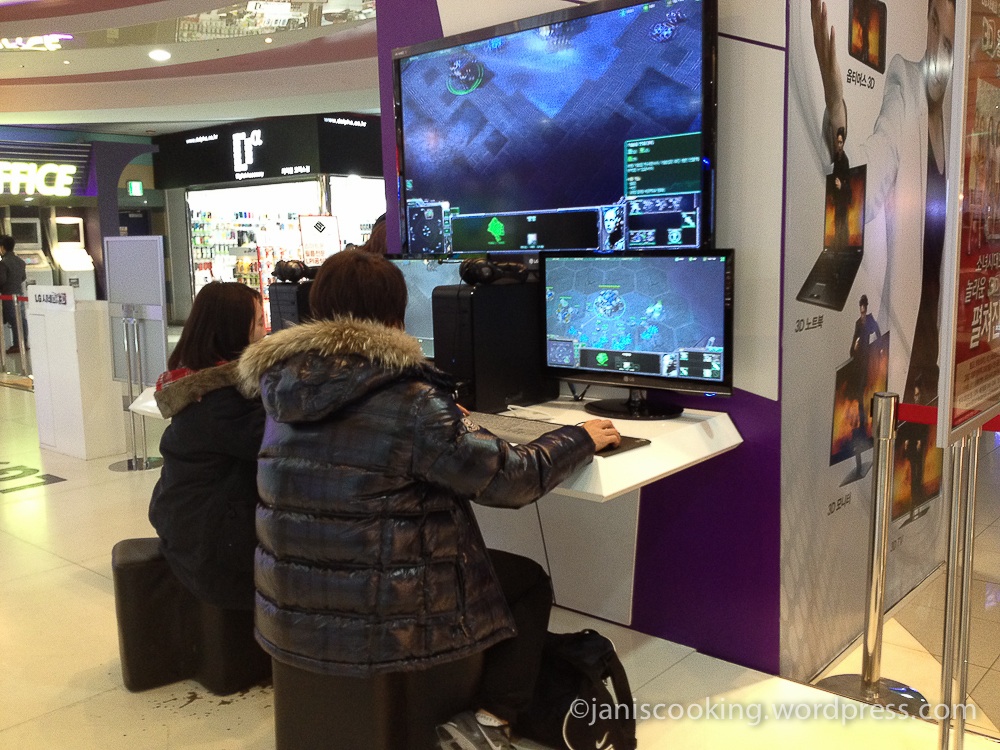 I love playing World of Warcraft and as I wore the glasses on, I can’t help but wish that time will come when WoW can be played on 3D. Sorry, that was my geek mode on 🙂

Moving forward, we headed to the Kimchi Field Museum at the second basement of COEX Mall. As we all know, kimchi is the most famous Korean dish and the museum celebrates that by focusing on the history of kimchi, its varieties, and its importance to the Korean culture and cuisine. Admission fee is 3,000KRW per person. 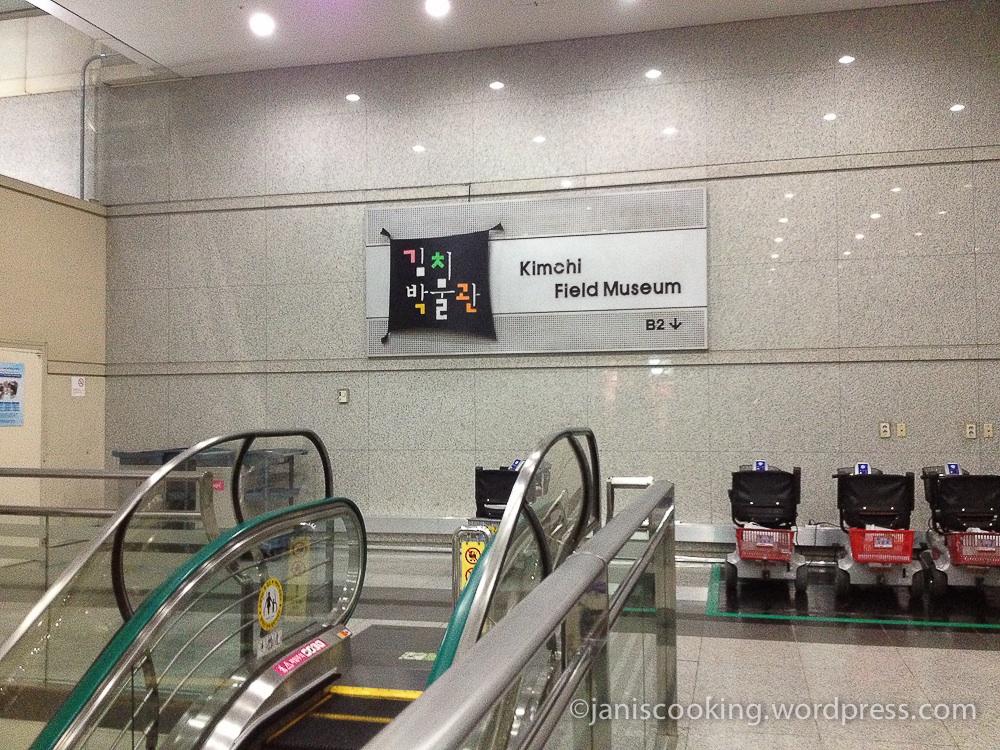 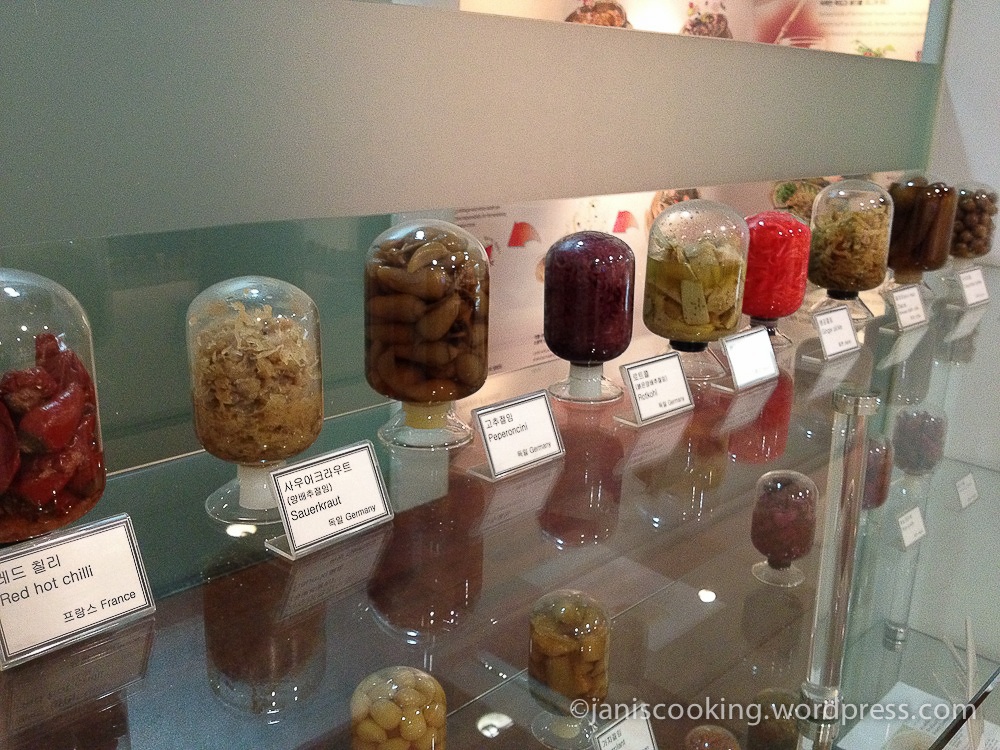 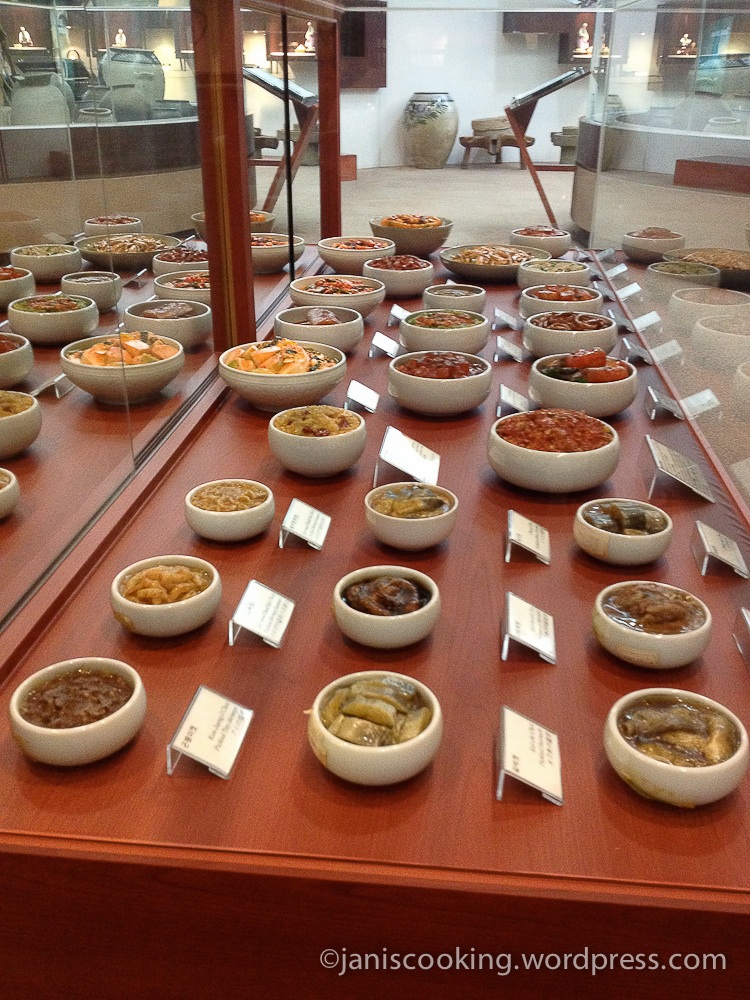 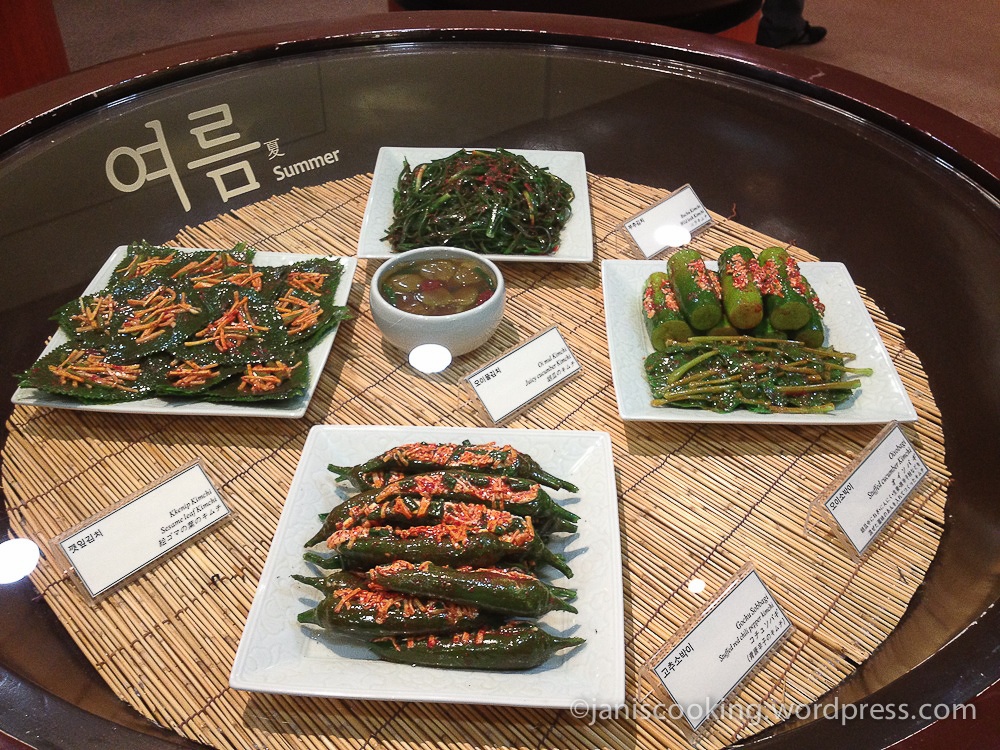 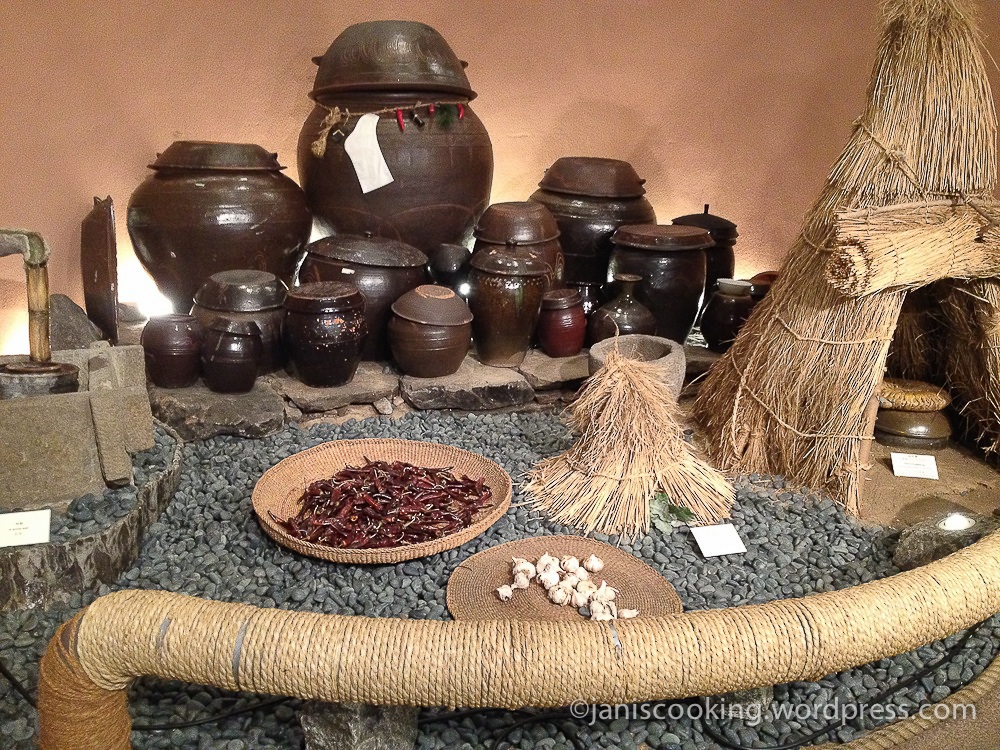 After going to the Kimchi Field Museum, we went to the COEX Aquarium which is just nearby. Entrance fee is 17,500KRW per adult. 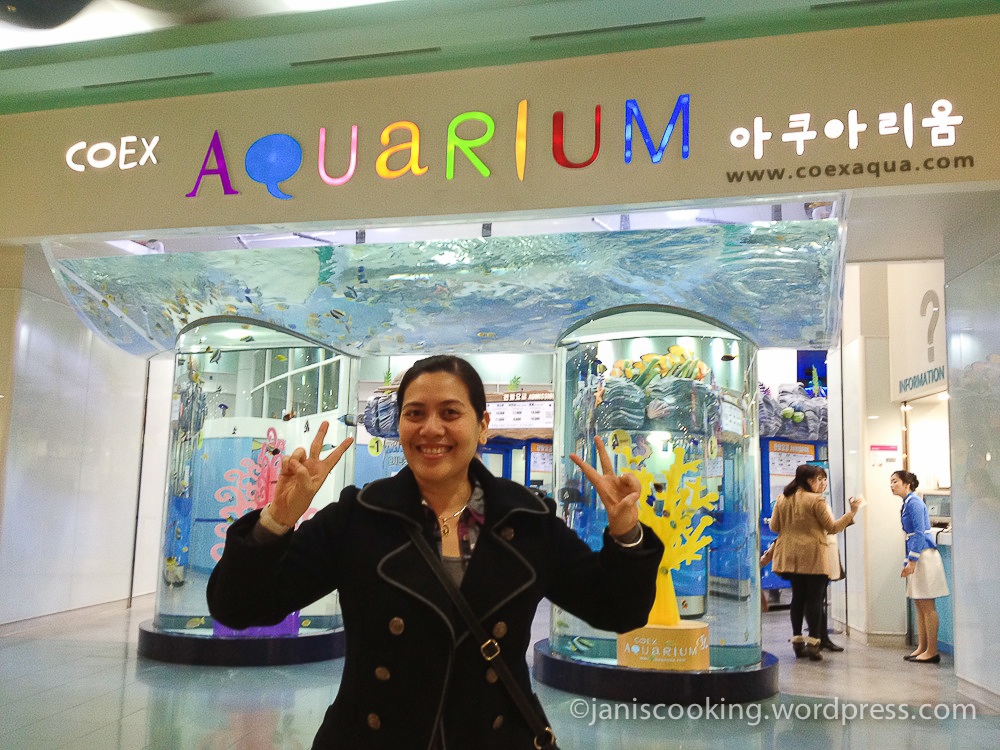 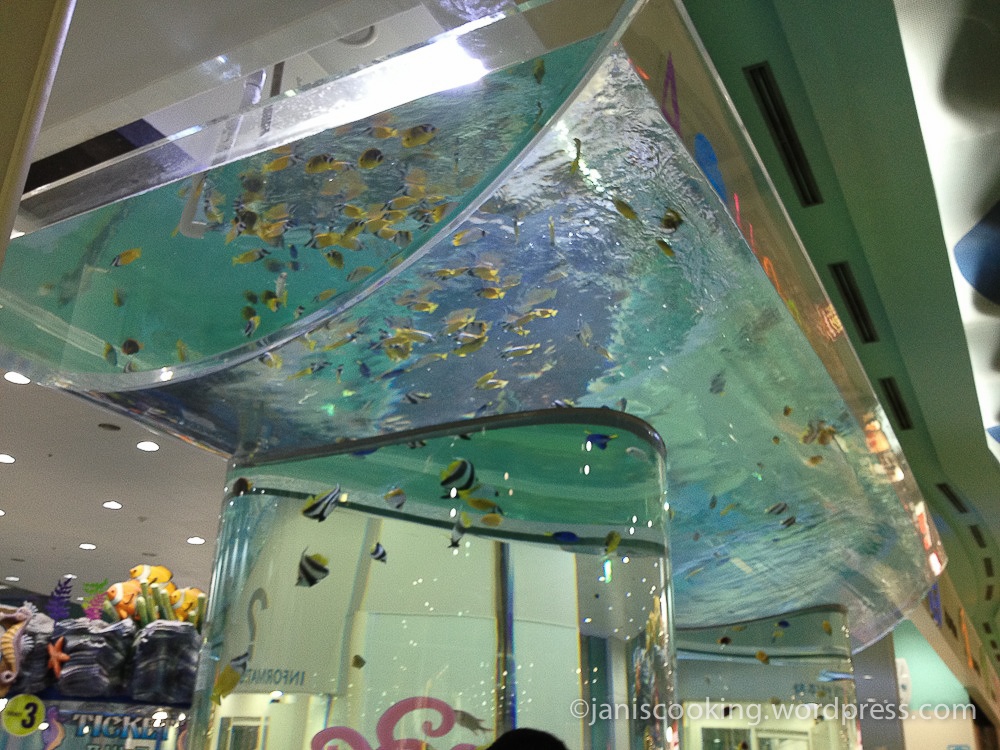 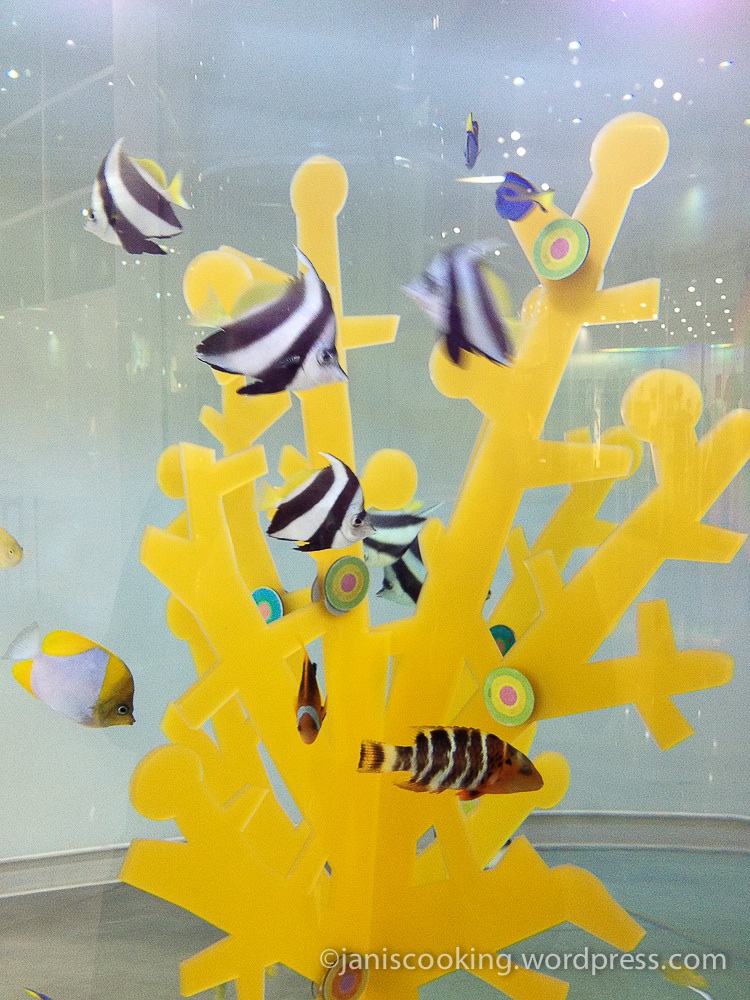 Our group’s meeting place was near the COEX Event Court which holds shows at different times. When we were there, there was an all-ladies percussion show and it was amazing. I’m glad we came to the meeting place early else we lost the chance of watching a really great show, for free! 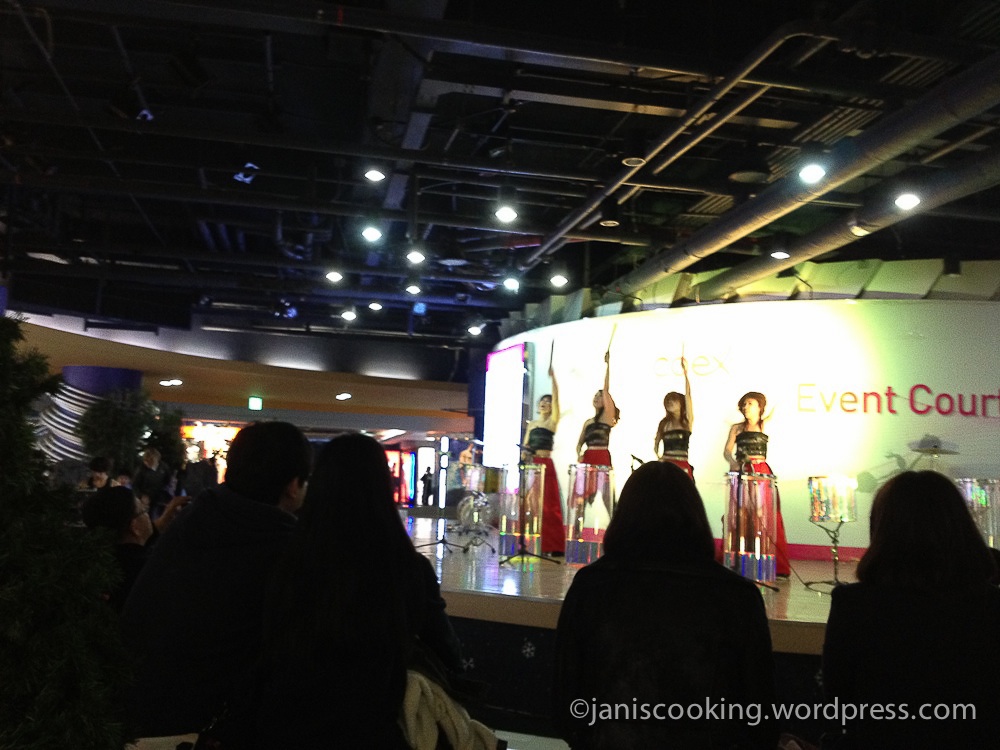 We initially decided to call it a night by 9PM because it’s been raining the entire day. But my itchy feet can’t be stopped and so I brought hubby (some of our groupmates came with us too) to come with me to Dongdaemun. It was hard to get a taxi on a rainy night and so we thought we should just bravely walk some 500 meters to go to Anguk station. However, walking is almost like suicidal in that cold freezing weather. It was a wise decision by one of our groupmates to run/jog at our own pace and just meet at the station. And so we jogged in the rain with no umbrellas like kids aimlessly running in the streets. It was so much fun 🙂 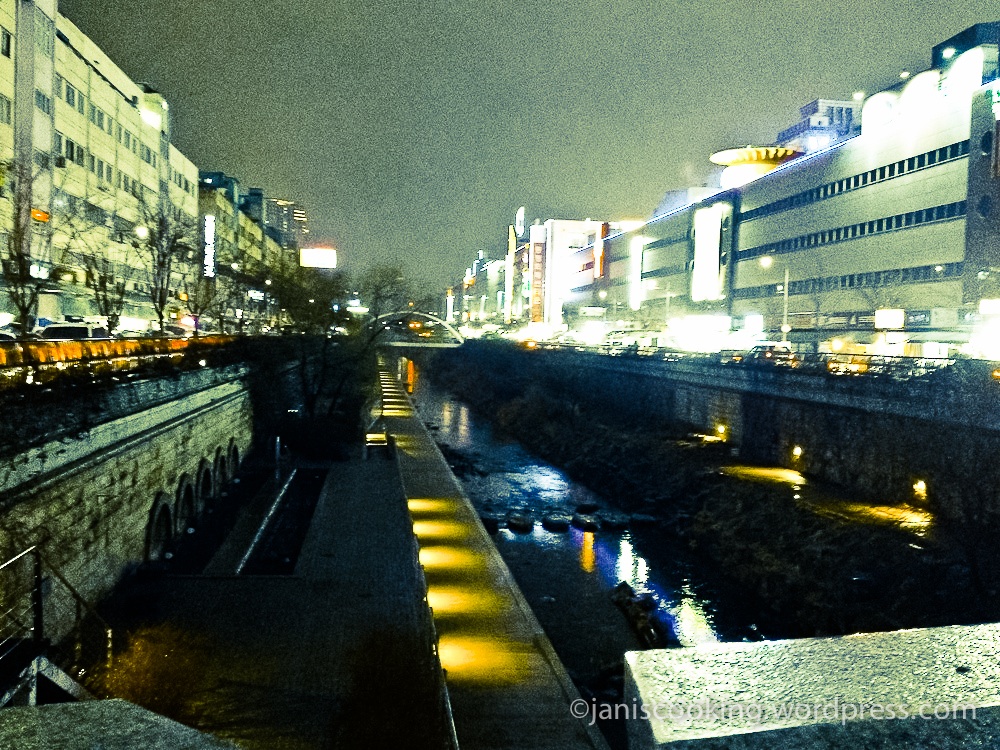 A one-way subway ticket from Anguk to Dongdaemun costs only 900krw. On our way to Doota Mall, we had a view of the Cheonggyecheon Stream at night. I wish I had more time to spend on the stream as I really wanted to walk along it but it wasn’t feasible at all because the weather didn’t permit and we had some time constraints. I was just a little sad that the Cheonggyecheon Stream wasn’t really as beautiful as shown in some photos 🙁 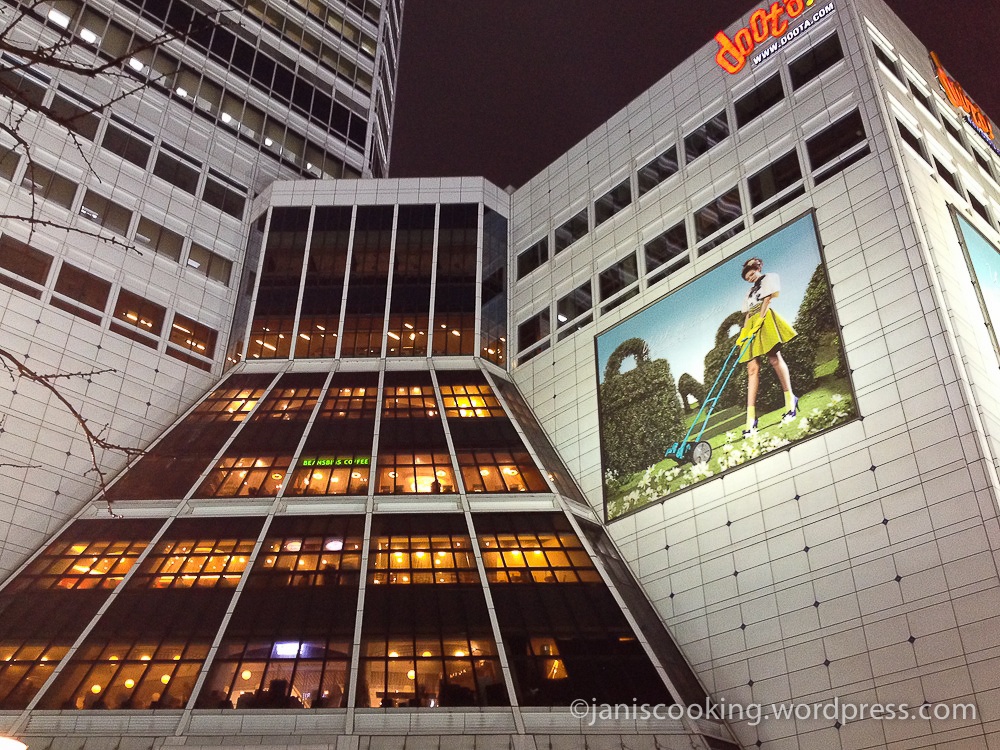 And so we reached our final Day 3 destination which is Doota Mall.  Doota is a multiplex fashion mall which is the shortened name for “Doosan Tower.” There are 10 floors in the mall with a variety of local designer shops for clothes, bags, accessories, children’s wear, stationeries, etc. The 7th and 8th floors are called the “food gallery” because that’s where you’ll find restaurants and cafes. There are many shops in Dongdaemun area ~ you’ll find Dongdaemun Market there, there’s also a Migliore branch there. I would have to say though that Doota Mall is my choice in that area because the shopping sections are arranged orderly and it’s a compact shopping haven where you can just hop from floor to floor depending on what you want to buy next. What I love most about Doota is that it’s open until 5:00AM and you can get a tax refund! 🙂 Hubby and I bought bags and we got our tax refund at the airport. [Having extra won before departure was pretty handy because we still managed to get hamburgers at Kraze Burger without having to exchange a few more dollars :P] 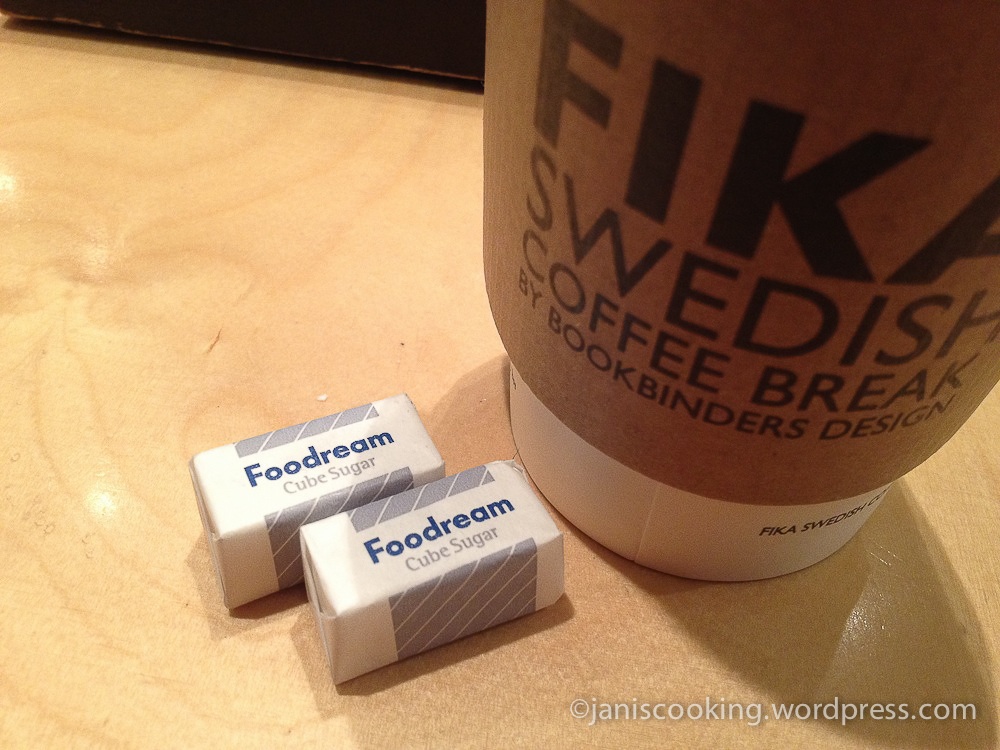 After shopping, hubby and I went to relax at a Swedish cafe at the first floor. It’s called Fika and I find it cute that they serve coffee with cube sugar. I seldom find that here in Manila. 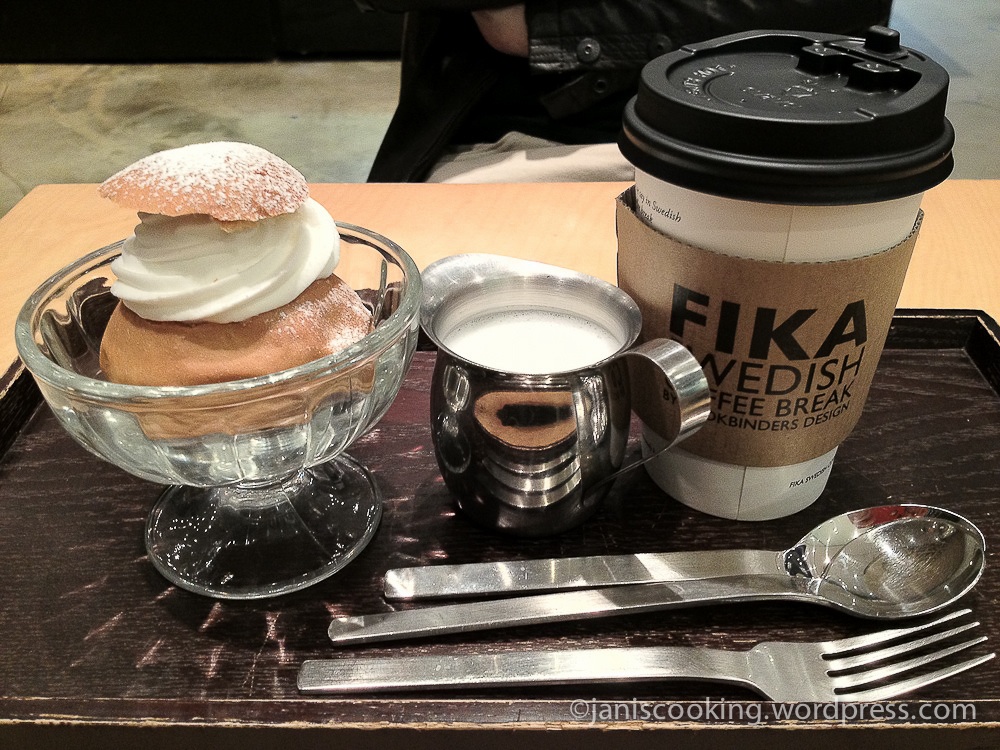 So we ended our Day 3 with a cappuccino, and a semla bun that I wasn’t quite impressed with. But it was a good way to end the night ~ a cup of coffee during a wet and cold weather is always nice. By the way, before heading home, I bought a transparent umbrella from one of the stores along the streets for only 2,00krw and you might also want to grab one when you go there because it’s really cute 😛

That’s it for now. I’ll try my bestest to come up with my next posts about Insadong, N Seoul Tower, Samcheongdong walkway, Myeongdong, and the NANTA show 🙂

Here’s a recap of our Day 3 expenses:

Seoulful Encounters [Busan/Seoul Trip 2017] – WILL MY PHONE WORK IN KOREA?